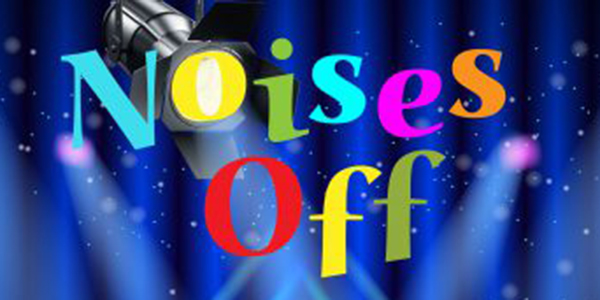 There are six performances of Noises Off in the AA Arts Auditorium at the SPC Clearwater Campus at 2464 Drew St., Clearwater.

Noises Off: You Must Go!

The SPC Theater Department is presenting the play Noises Off.   It is a 1982 play by the English playwright Michael Frayn, who got the idea for it while watching a disastrous play performance from the wings. Door slamming, missed cues, and romantic intrigue will have you roaring with laughter as the cast’s collective sanity slowly unravels. Yet, the show must go on despite the catastrophe being played out on stage and the vicious antics among the actors backstage. Most famous for its revolving set, this is truly one of the funniest plays ever written, and, SPC Theater Professor Scott Cooper, will be directing the production.

“The funniest farce ever written!  Never before has side-splitting taken on a meaning dangerously close to the non-metaphorically medical.”  – New York Post.

“The most dexterously realized comedy ever about putting on a comedy.  A spectacularly funny, peerless backstage farce. This dizzy, well-known romp is a festival of delirium.” – The New York Times

For information about our upcoming arts events, please visit our web site: http://www.spcollege.edu/artscalendar/